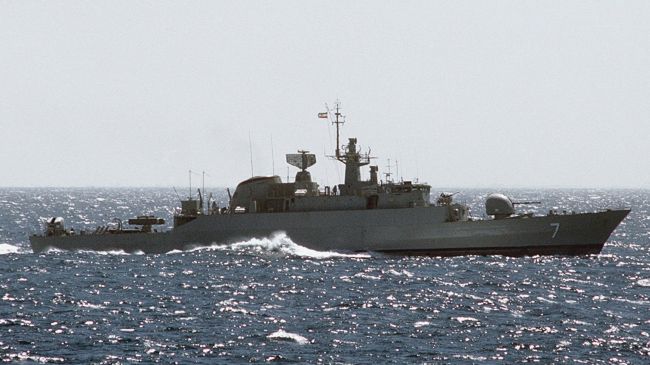 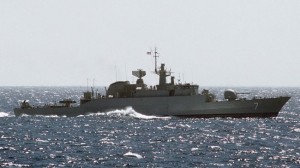 A group of Iranian Navy vessels will make a stop at the Russian port city of Astrakhan, the naval base of Russia’s Caspian Sea fleet, in the coming months, the Russian military says.

The press service for Russia’s Southern Military District said that Iranian naval warships are expected to dock at Astrakhan port this summer, Voice of Russia radio network reported on Monday.

The report added that the visit is part of a plan to expand and strengthen international cooperation between the Caspian Sea littoral states.

According to the report, Iranian naval commanders are expected to meet with the commander of the Caspian Sea fleet and officials in Astrakhan Province.

The exact date of the visit has not been announced.

Earlier in April, a group of Russian Navy warships docked at the southern Iranian port city of Bandar Abbas after a long journey from the Pacific Ocean.

On March 21, the 24th fleet of Iran’s Navy, comprising Sabalan destroyer and Kharg helicopter carrier, docked at the Port of Colombo in Sri Lanka after patrolling Southeast Asia’s Strait of Malacca and successfully conducting a mission in the Indian and Pacific oceans.

The fleet docked at China’s Zhangjiagang port on March 4 after sailing 13,000 kilometers in 40 days.

In line with the international efforts to combat piracy, the Iranian Navy has been conducting anti-piracy patrols in the Gulf of Aden since November 2008 to safeguard the vessels involved in maritime trade, especially the ships and oil tankers owned or leased by Iran.

Iran Navy Warships, Iranian warships in Russia, Quoted May 28, 2013
Economy should be on top of next administration’s agenda: Haddad-Adel
Iran music maestros to perform in Polish intl. festival