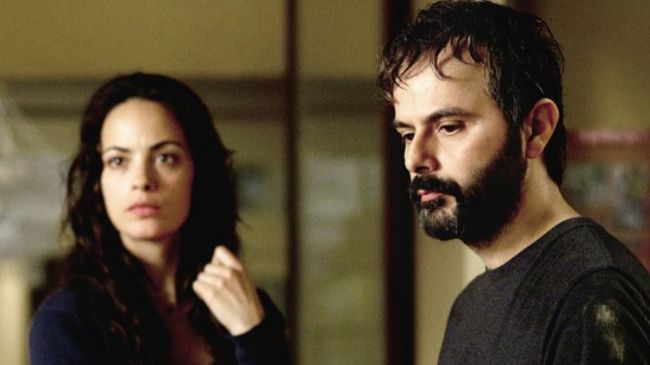 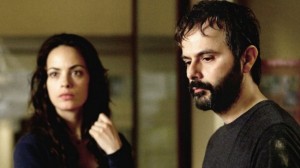 Academy Award-winning Iranian director Asghar Farhadi’s smash hit drama The Past has won the Prize of the Ecumenical Jury at the 2013 Cannes Film Festival.

The Prize of the Ecumenical Jury (prix du Jury œcuménique) was conferred on Farhadi for his film’s moral values, according to the statement of the jury.

Established in 1974, the Prize of the Ecumenical Jury is an independent film award for feature films at the Cannes Film Festival that was created by Christian film makers, film critics and other film professionals.

The award is dedicated to “honor works of artistic quality which witnesses to the power of film to reveal the mysterious depths of human beings through what concerns them, their hurts and failings as well as their hopes.”

Farhadi’s Paris-set tale film The Past has taken part in the Competition section of the 66th Cannes Film Festival to contend for this year’s Palm D’Or.

The movie has received warm critical acclaim by both French movie goers during its short public screening in the country’s movie theaters (since last week) and those ones who followed the film in its premier at Cannes film festival.

The Artist’s Argentine-French actress Bérénice Bejo who replaced former candidate Marion Cotillard along with the French actor of Algerian origin, Tahar Rahim and the acclaimed Iranian actor Ali Mosaffa star in the movie.

After screening in Cannes film festival, the movie has been invited to be showcased during a particular program at the 2013 Sidney International Film festival in Australia.

The Past, which shares some similarities with Farhadi’s Oscar-winning picture A Separation, is currently being prepared for presenting with Persian subtitle to hit the Iranian movie theaters in next two weeks.