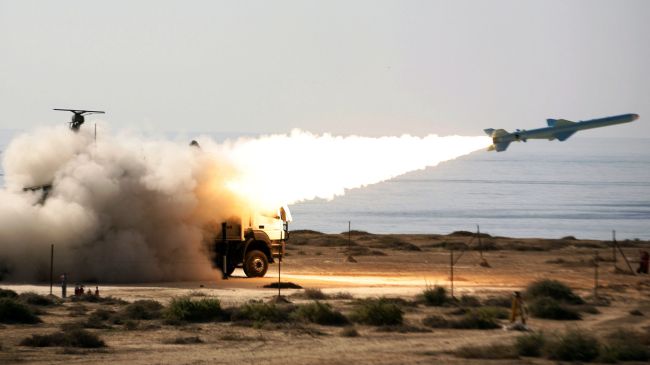 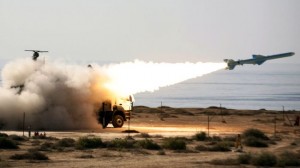 TEHRAN, May 28 (MNA) – Army Deputy Chief of Staff has said a smart deflection system against incoming missiles on all armored vehicles has been installed.

Brig. Gen. Kiyumars Heidari said that “one of the features of Zulfaqar tanks is its smart deflective armored bodies against incoming missiles, which will be installed on all armored vehicles of the Army.”

“Deflective body means part of the body has a smart reaction to the incoming missiles, and if a missile crosses that area and hit the armored body, the deflective body could make the hit ineffective,” he said.

Gen. Heydari also pointed to the expansion of the Army missile units. “This expansion is in terms of equipments, and in this regards, we have received support and help from Defense Ministry, in equipping Army missiles units,” he asserted.