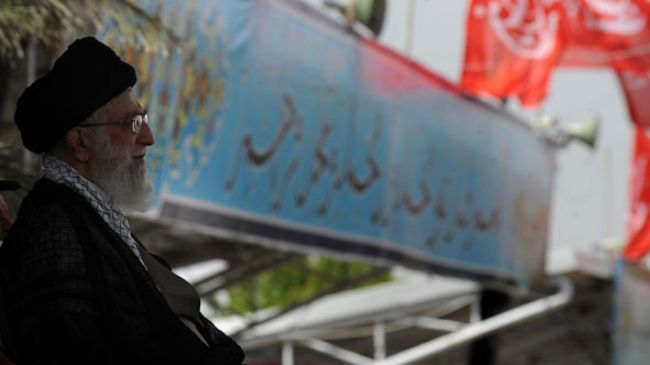 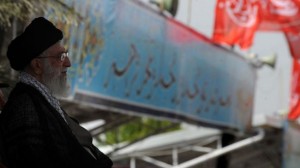 Leader of the Islamic Revolution Ayatollah Seyyed Ali Khamenei says the US seeks to discourage voters in Iran but will receive a punch in the mouth from the Iranian nation.

“They want to discourage people from [participating in] the election because a high turnout will cost them dearly. They are always making noise and always getting punched in the mouth by the nation and this time they will be punched in the again,” Ayatollah Khamenei.

The leader made the remarks in a meeting with the students of Imam Hussein University.

“People should listen to the [pledges] made by the candidate who can work for the country, the future, national glory, resistance against enemies and can make the Islamic Republic a role model in the eyes of the oppressed people of the world, and vote for him,” the Leader added.

The Leader made the remark after US Secretary of State John Kerry on Friday called into question the credibility of Iran’s presidential election, criticizing the disqualification of candidates by the Guardian Council- Iran’s top constitutional supervisory body.

Kerry also accused the Guardian Council of choosing candidates that represent the interests of the Iranian establishment.

Iranians will go to the polls in the nation’s 11th presidential election on June 14. The 4th city and rural council elections are also scheduled to be held on the same day.