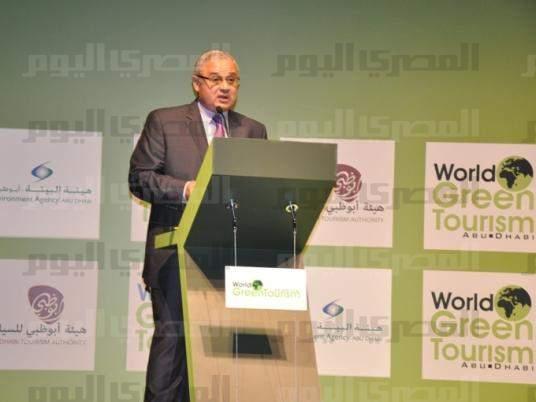 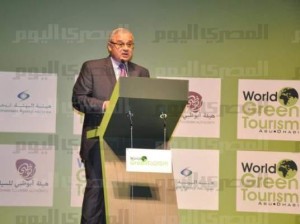 Egyptian tourism companies operating in the Iranian market have formed a consortium to enable them to work with Iran and set the guidelines of their relationship, state-run MENA news agency quoted Tourism Minister Hesham Zaazou as saying Saturday.

“The Iranian tourism market is one of the most promising and can bring huge numbers of visitors to Egypt’s tourist destinations,” Zaazou said.

Zaazou added that a charter has been written and that all tourism companies operating in the Iranian market have agreed to adhere to its rules and honor the arrangements made concerning prices, controls, and procedures.

The minister stressed the need to keep politics out of the equation with regard to the issue of Iranian tourism, especially when it comes to tourism controls and procedures overseen by security authorities.

Allowing politics to interfere could cause the tourism industry to suffer substantial losses, the minister said.

Tourism companies returning from a visit to Tehran are ready to meet with any group that opposes Iranian tourism in Egypt, be it a political faction, the Shura Council, or state officials.

Salafi leaders, who have warned against allowing Iranians to visit Egypt for fear of a “Shiite tide,” are petitioning the state to avert relations and interactions with Shiites.

Last April, Zaazou mandated a moratorium on visits by Iranian tourists through the first two weeks of June, saying that, in the interim, the issue would be reevaluated and potential joint tourism programs would be discussed with Iran.