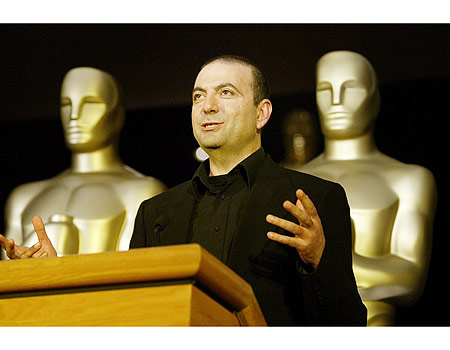 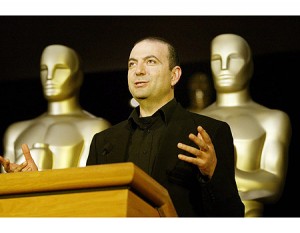 An anti-Israel film funded by Palestinian and international institutions won the “Jury Prize” in the “A Certain Regard” section of the 2013 Cannes Film Festival on Saturday evening. It is the category’s secondary award.

“Omar” is a political thriller directed by Hany Abu-Assad, director of the 2005 film “Paradise Now,” which earned him an Oscar nomination and a Golden Globe for best foreign film.

The film, which was shot in the West Bank and Israeli Arab town of Nazareth last year, tells the story of three childhood friends. It criticizes Israel’s policy and presents the IDF and Shin Bet in an unflattering light, including a scene in which a Shin Bet officer is seen brutally torturing a Palestinian prisoner.

“Omar” received a standing ovation at its premiere as the first film fully funded by the Palestinian cinema industry.

“It is the only festival that I think still cares about different films,” said Abu-Assad.

The 66th Cannes festival wraps up with a cliffhanger ending on Sunday, with uncertainty surrounding which film will be declared best picture after a 12-day frenzy of premieres, celebrities, rain and dramatic jewellery thefts.

Twenty films packed with sex, violence and emotional anguish are vying at the world’s biggest cinema showcase for the Palme d’Or, one of the most coveted film awards after the Oscars.

Also on the short list are “La Grande Bellezza” (The Great Beauty) from Italy’s Paolo Sorrentino, a magical ode to the decadence of Rome, and “Le Passe” (The Past), a tension-filled domestic drama by Iranian director Asghar Farhadi.

Choosing the winner of the top prize and other awards is a jury led by US filmmaker Steven Spielberg with Australian actress Nicole Kidman and Oscar-winning director Ang Lee.