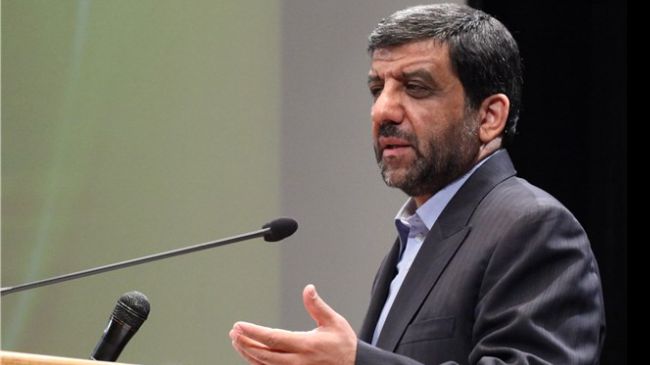 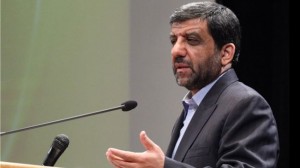 Head of the Islamic Republic of Iran Broadcasting Ezzatollah Zarghami

Iran’s national broadcaster has announced its programs to cover the country’s upcoming presidential election, as candidates embark on their campaigns for the June 14 polls.

Head of the Islamic Republic of Iran Broadcasting (IRIB) Ezzatollah Zarghami broke the news at a Friday meeting with the representatives of the eight candidates who are running for president.

Zarghami told the attendees that the IRIB will cover the election with special news bulletins, debates, interviews and documentaries.

He said all candidates will be given an equal airtime of seven hours on TV and four hours on the radio.

The presidential candidates will also have a 30-minute direct talk to viewers, he added.

Zarghami ruled out one-on-one debates, similar to those held in the 2009 presidential election. He said instead, each candidate will attend a televised debate with three experts this time.

In Iran, candidates normally do not spend enormous amounts of money on their campaigns and the national broadcasting renders services to them, gives them airtime, broadcasts their campaign ad documentaries and organizes their televised debates.

The national broadcasting draws lots to give candidates an equal share of its airtime, and there is this rundown based on the draw that determines whose ads will be aired on what channel and when.

Earlier this week, Iran’s Interior Ministry published a list of eight candidates approved by the Guardian Council to run in the country’s 11th presidential election slated for June 14.