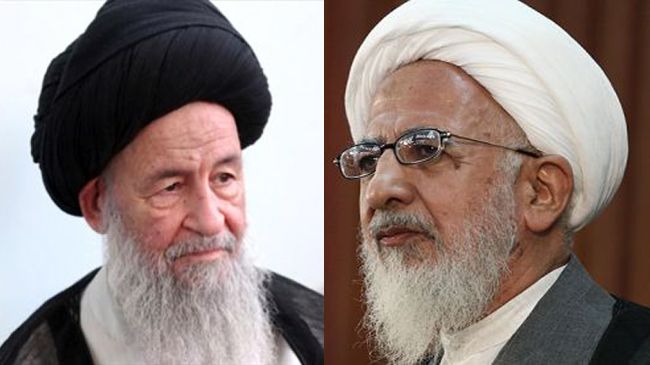 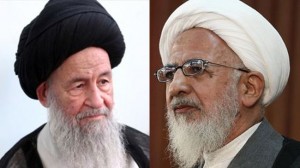 Religious figures and senior seminary scholars in the holy city of Qom have asked presidential hopefuls to abide by the law when the Guardian Council publishes the list of approved candidates for Iran’s June 14 election.

On Tuesday, Grand Ayatollah Seyyed Mohammad-Ali Alavi-Gorgani said those who adhere to the law are actually safeguarding the dignity of the Islamic Republic before the watchful eyes of the international community.

He added that the enemies would do everything in their power to undermine the integrity of the election.

Top Iranian clerics are calling on all presidential hopefuls to put aside their differences and pave the way for an epic turnout in the upcoming presidential as well as city and rural council polls.