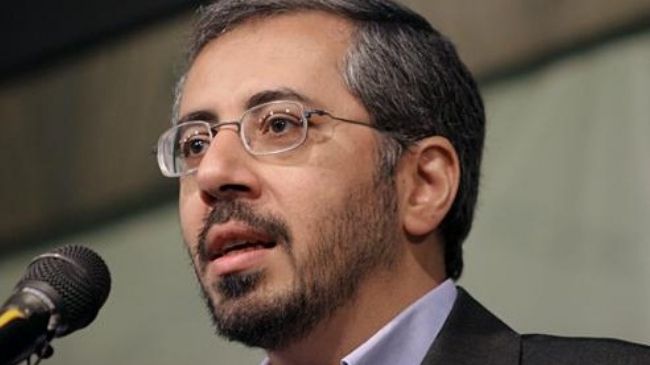 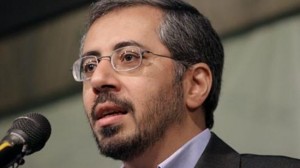 Iranian presidential hopeful Kamran Baqeri Lankarani has dropped his bid for presidency ahead of the Guardian Council’s announcement of the names of candidates.

In a statement issued on Monday, Lankarani declared his withdrawal in favor of another presidential hopeful, Saeed Jalili, who is the secretary of Iran’s Supreme National Security Council (SNSC). The two hopefuls held a meeting prior to the announcement.

Lankarani, who is Iran’s former health minister, said, “By dropping my bid for the presidential election, I announce my support for Mr. Jalili.”

Iran’s principlist Perseverance Front had chosen Lankarani as the frontrunner hopeful for the 11th presidential election, which will be held on June 14.

A total of 686 hopefuls registered from May 7 to 11 for the election.

Iran’s Guardian Council, a 12-member body, is tasked with vetting hopefuls for candidacy and confirming the election results. The Council is expected to announce its final list of approved candidates later on Tuesday.

Official campaigning will start two days after the Council releases the list.