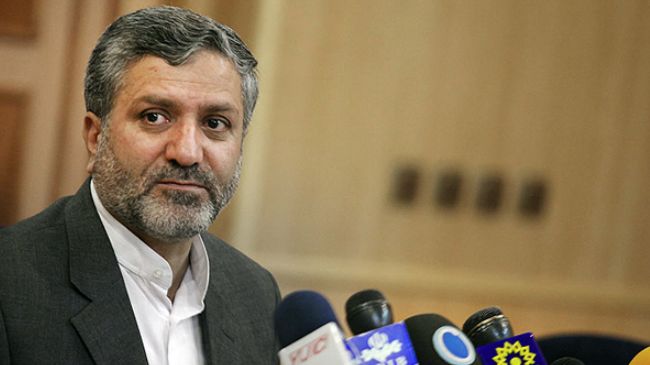 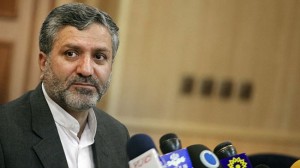 Iran’s Elections Headquarters says the final list of candidates for the 11th presidential election of the Islamic Republic will be announced on May 22.

Secretary of Iran’s Elections Headquarters and Deputy Interior Minister Seyyed Solat Mortazavi said on Monday that the Interior Ministry would announce the names of the candidates on Wednesday, May 22.

Mortazavi added that Iran’s Guardian Council was to review the qualification of presidential hopefuls from May 12 to May 21.

A total of 686 hopefuls registered from May 7 to 11 for the presidential election.

Several of the hopefuls have dropped their bid for presidency over the past days. Iran’s former health minister Kamran Baqeri Lankarani, lawmaker Mohammad-Hassan Aboutorabi-Fard, former Foreign Ministry Spokesman Ramin Mehmanparast and Davoud Ahmadinejad, the older brother of Iran’s incumbent president, are among those hopefuls.

The Iranian deputy interior minister also stated that the formal election campaign would begin at 8:00 a.m. local time (0330 GMT) on May 24 and would continue for 20 days.