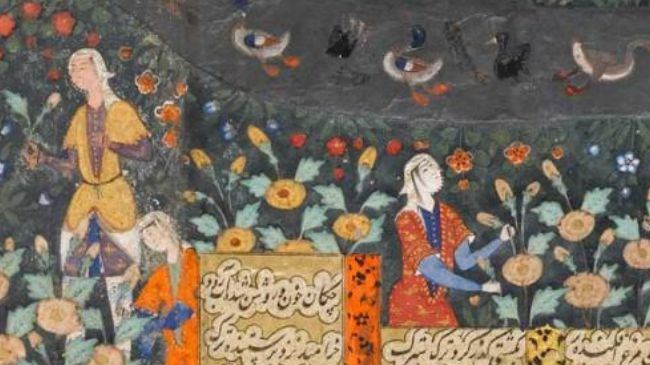 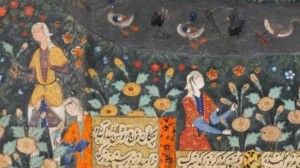 Many Iranians have honored two ancient Persian poets Ferdowsi and Khayyam during ceremonies held in several parts of the country, Press TV has reported.

A number of scholars and literature lovers remembered and commemorated the two legendary Persian poets whose works had great influence on the nation’s cultural heritage.

Iran’s most famous epic poet, Hakim Abul-Qasim Ferdowsi, is best known for his magnum opus The Shahnameh which is a classic among epic Persian poetry and recounts Iran’s mythical and historical past.

The book chronicles the legendary history of the pre-Islamic kings of Iran from Keyumars to Yazdegerd III.

The great 11th-century poet Ferdowsi spent over three decades on the book that was written in Persian at a time when Arabic was the main scientific and literary language of Iran.

Persian poet and polymath Omar Khayyam is also recognized worldwide as one of the most revered Iranian poets, best-known for his collection of quatrains (Rubaiyat).

Khayyam was not only a poet; he was also a great astronomer, philosopher, and mathematician and contributed to a calendar reform whose design with its amazing accuracy is still used after the passage of one thousand years.

In Persian speaking countries, Khayyam has had an impact on literature and societies through the translation of his works and popularization by other scholars.

Among English-speaking countries Scholars; Edward FitzGerald (1809-83), who was the most influential, introduced Khayyam to the West through translation of his quatrains.