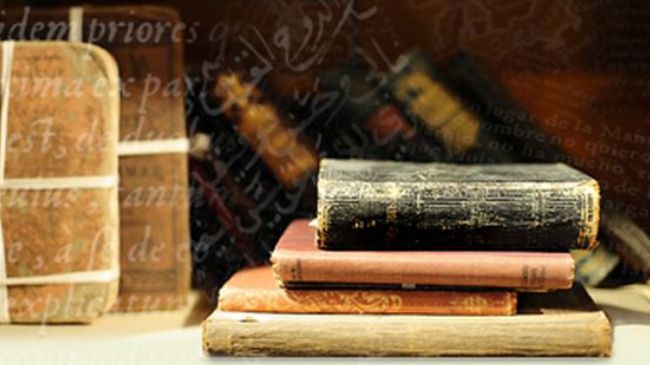 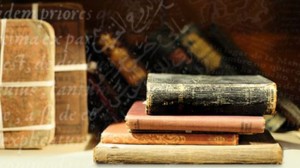 Iranian and Italian scholars are planning to discuss on spiritual travelogues in Persian and West literature during two seminars that will be held in both countries.

A number of Iranian and Italian literary scholars are to be invited to the seminar to share a comparative study on spiritual travelogues in their literature, the deputy director of Book City Institute Ali Asghar Mohammad-Khani announced.

Iran is set to host the first round of the conference in the capital city of Tehran on September 10 and 11, 2013.

The second meeting will be held in the Italian cities of Rome and Florence scheduled from October 24 to 26, 2013.

The seminars have been organized by Tehran’s Book City Institute and Italy’s Societa’ Dante Alighieri in collaboration with several other Iranian cultural centers.

Mantiq al-Tayr (The Conference of the Birds) written by the 13th-century Persian poet Farid al-Din Attar and the 12th-century poet Sanai Ghaznavi’s selected works will be the main references of the Persian literature section of the meeting.

Italian poet of the Middle Ages Dante Alighieri’s The Divine Comedy as an epic is considered a western remarkable literary masterpiece that will be reviewed at the seminar.