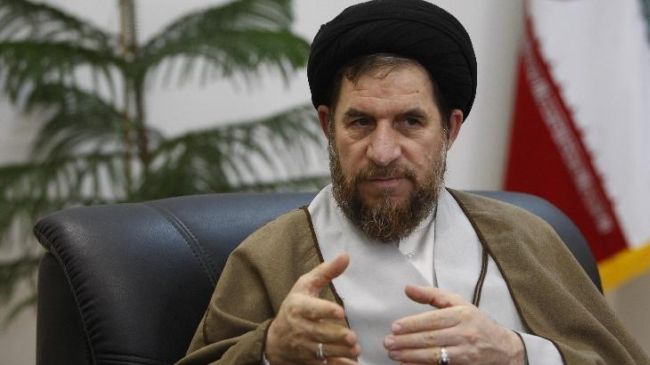 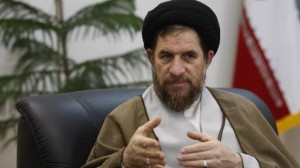 In a meeting between Mir-Tajeddini and Hezbollah Secretary-General Seyyed Hassan Nasrallah in Beirut on Sunday, the two sides discussed the latest developments in the region.

The Iranian official condemned recent Israeli aggression against a Syrian research center and acts of terror by armed groups in Syria, saying that only Syrians should determine the country’s fate.

“The Zionist regime [of Israel], the US or other foreign players have no right to impose their demands and interests on Syrian people,” Mir-Tajeddini stated.

On May 5, Syria said the Israeli regime had carried out an airstrike targeting a research center in a suburb of Damascus, following heavy losses of al-Qaeda-affiliated groups at the hands of the Syrian army. According to Syrian media reports, Israeli rockets had struck Jamraya Research Center.

The Jamraya facility was also targeted in an Israeli airstrike in January.

Nasrallah, for his part, praised Iran’s firm support for anti-Israel resistance and said all the Israeli regime’s measures such as aggression against Syria are mainly aimed at confronting the resistance movement.

The Hezbollah leader added that Takfiri groups support ideas which aim to tarnish the image of Islam and create a rift among different religions. He also called on all Muslims across the world to remain vigilant against such plots.