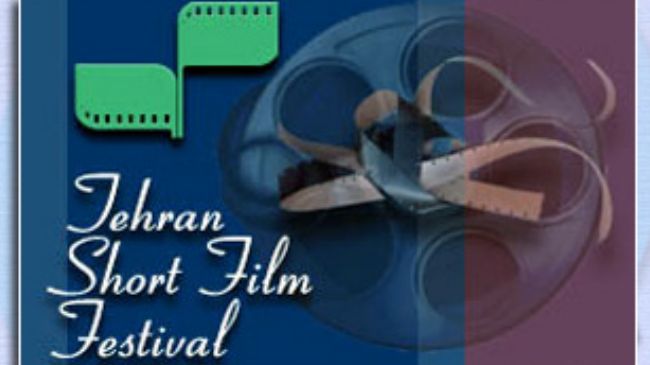 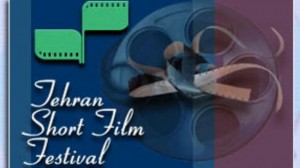 Iran is preparing to hold the 2013 edition of International Short Film Festival (TISFF) in the capital city of Tehran with presenting various categories.

Organized by the Iranian Young Cinema Society (IYCS), the festival will screen many Iranian and foreign short productions.

Over 1895 films produced by foreign filmmakers have been submitted so far, the secretary of the festival Hashem Mirzakhani announced.

Most of the entries are from France, Brazil, Germany, England and Spain from among over 64 submitted countries.

Over 83 films by French filmmakers, 19 productions by Germans and 14 films by British directors are among the received works.

The Iranian Youth Cinema Society produces some 1800 short films every year many of which have been screened in a number of international festivals.

The 30th Tehran International Short Film Festival is scheduled to take place from October 14 to 20, 2013.