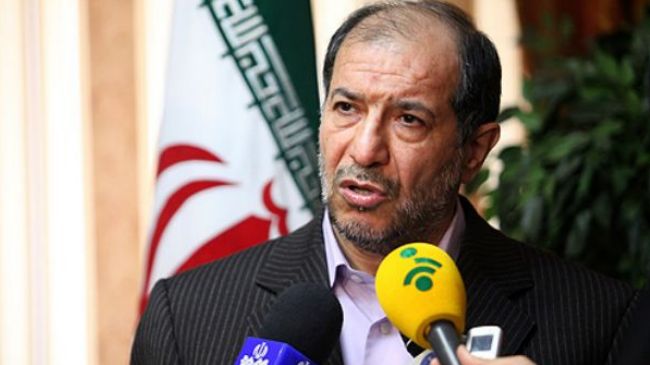 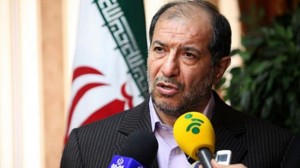 Iran Interior Minister Mostafa Mohammad-Najjar says over 66,000 polling stations will be set up nationwide and 285 others abroad for the upcoming 11th presidential election.

The minister noted that 1,040 executive teams will be in charge of monitoring the polls in the June election.

He added that the Guardian Council would announce the names of the approved hopefuls to the Interior Ministry on Tuesday.

Once the final list is submitted to the Interior Ministry, it has a two-day deadline to announce the names of candidates to the public, Mohammad-Najjar explained.

Mohammad-Najjar stated that during that period, the Interior Ministry will be holding a meeting with the approved candidates to brief them on the do’s and don’ts of their electoral campaigns.

Guardian Council Spokesman Abbas-Ali Kadkhodaei said on Saturday that the supervisory body might approve as many as 40 presidential hopefuls for the June 14 election.

Deputy Interior Minister Seyyed Solat Mortazavi said on Saturday that campaigning would officially begin once the Guardian Council announces the final list of candidates to the ministry, and end 24-hours before polls open.