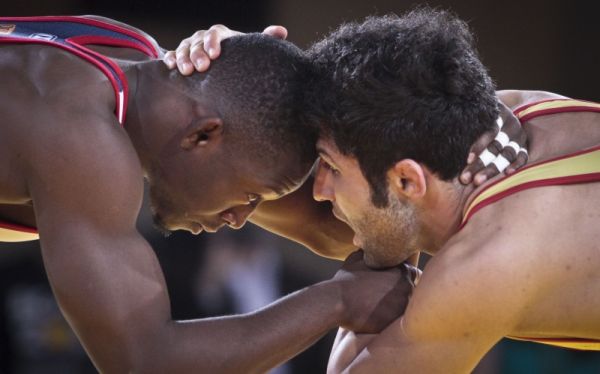 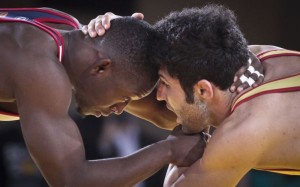 USA Wrestling says that Iran has pulled out of a dual meet set for Sunday in Los Angeles.

The organization said Friday that the Iranian Wrestling Federation told them the team’s schedule has changed and that it has returned to Iran. No further reasons were given for Iran’s departure.

USA Wrestling says it will instead host Russian and Canadian teams Sunday in a ”United 4 Wrestling” event at the Los Angeles Memorial Sports Arena.

The Iranians and Americans wrestled Wednesday in New York in an exhibition designed to assist the sport’s push to save its Olympic status.

The Los Angeles meet will be held a day after FILA, wrestling’s international governing body, meets in Moscow to discuss a series of major changes to the sport.