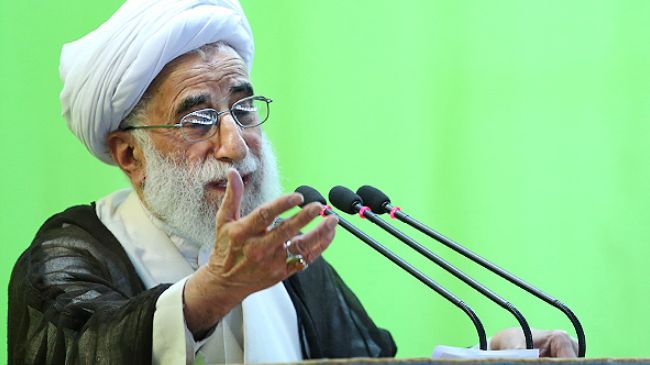 Cleric criticizes presidential hopefuls for pledging to open US talks 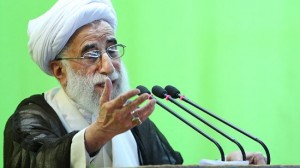 Iran news headlines on Friday include warning of Iran’s constitutional watchdog head over disqualification of candidates for pledging ties with US; Ahmadinejad joining Thai ‘water summit’ next week; India automobiles and pharmaceuticals exports to Iran and AFC appointing Iran’s Mahdavikia as 1st Grassroots Ambassador in Asia.

Iran may ban candidates who seek ties with US

The head of Iran’s constitutional watchdog says it may disqualify candidates in June presidential elections who seek full relations with the United States. Ayatollah Ahmad Jannati, secretary of the Guardian Council that vets candidates, said Friday on state radio that some nominees may hope that international sanctions over Tehran’s disputed nuclear program will end if the country restores relations with the U.S.

Iran’s firebrand President Mahmoud Ahmadinejad will address a forum on water security in Thailand next week, an embassy official said on Friday, just weeks before he stands down from the post. His scheduled appearance in the northern Thai city of Chiang Mai from Sunday comes as Iran gears up for elections and as world powers press the Islamic republic over its suspected nuclear program and support for the Syrian regime.

Another door has opened for two of India’s biggest exports, automobiles and pharmaceuticals, with Iran agreeing to source these from here to help New Delhi settle payment for oil imports in rupees.

Iran’s former soccer star Mehdi Mahdavikia has been appointed as the first Grassroots Ambassador in Asia by the Asian Football Confederation (AFC). Mahdavikia, along with Chinese female soccer player Bai Lili, were officially named as AFC’s ambassadors during a ceremony in Kuala Lumpur, Malaysia, on May 15, 2013 marking the AFC’s Grassroots Football Education Day.   The Iran Project is not responsible for the content of quoted articles.