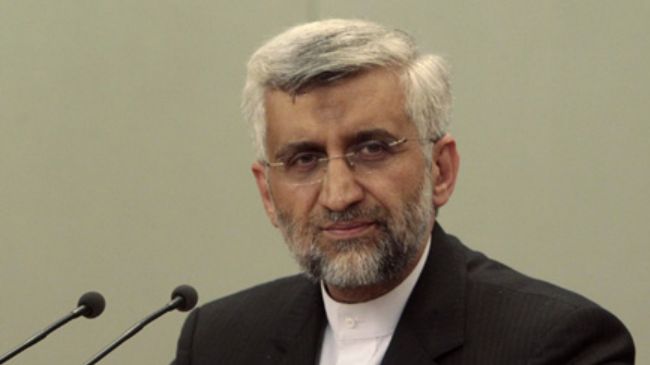 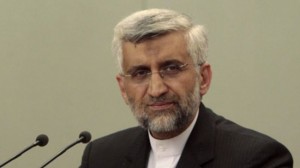 During a press conference in the Iranian Consulate in Istanbul on Thursday, Jalili denounced the massacre of innocent people, adding, “Borders between the countries in the region should be the borders of friendship, cooperation and security,” the Iranian senior official added.

On May 11, at least 51 people were killed and more than 140 others injured after a series of blasts hit the Turkish town of Reihanly in the southern province of Hatay near the border with Syria. Turkey has accused Syria of being behind the bomb attacks, while Damascus dismisses the allegation.

Jalili further underlined the need for the formation of a security framework within the region, saying that the enemies should not be allowed to conduct any acts against the nations in the region.

The senior Iranian official further stated that Syria is also an important force against the Zionist regime of Israel and in supporting the resistance movement.

“We make use of all of our facilities to boost ties between the countries in the region, and if there is any discord, we try to minimize it. The friendlier the relations become, the region will become more secure and prosperous.”

Turkey has openly voiced support for militants fighting against the Syrian government since the beginning of the ongoing unrest in the Arab country.