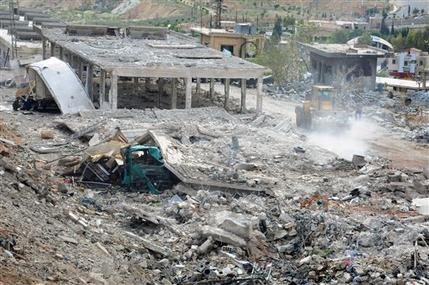 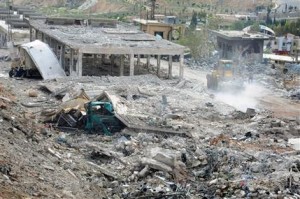 On Wednesday, the UN General Assembly approved an Arab-backed nonbinding resolution against Syria by a vote of 107-12, with 59 abstentions. Brazil, South Africa, India, and Indonesia were among the 59 countries that abstained.

“The resolution has been issued at a time when Syria and the region need peace and stability more than ever,” Araqchi said on Thursday.

The resolution will not help resolve the crisis in Syria, but will intensify moves and crimes by the extremist groups in the country, which flies in the face of international attempts aimed at working out a peaceful solution to the ongoing unrest, he added.

It was expected of some of the key supporters of the resolution, he said, to work toward denouncing the Israeli regime’s recent aggression against Syria.

On May 5, Syria said the Israeli regime had carried out an airstrike targeting a research center in a suburb of Damascus, following heavy losses of al-Qaeda-affiliated groups inflicted by the Syrian army. According to Syrian media reports, Israeli rockets struck the Jamraya research center. The Jamraya facility had been targeted by another Israeli airstrike in January.

The May 5 aggression was the Israeli regime’s second strike on Syria in three days.

The crisis in Syria began in March 2011, and many people, including large numbers of Syrian soldiers and security personnel, have been killed in the violence.