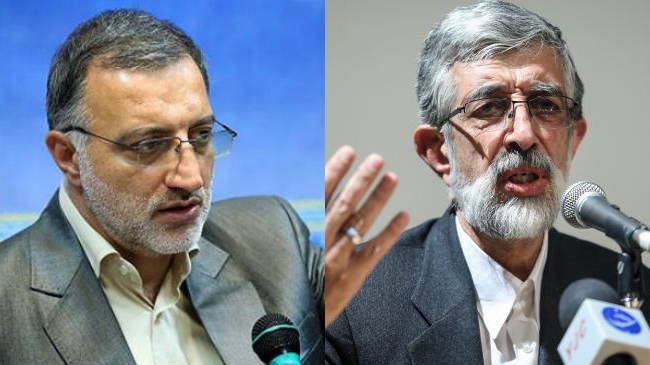 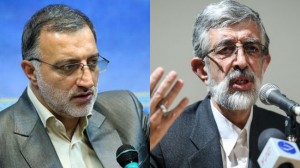 Zakani also said on Wednesday that Rafsanjani cannot win the race, and could emerge victorious “only if Principlists were divided; so Principlists need to stay united.”

Rafsanjani served as Iran’s president from 1989 to 1997. In 2005, he ran for a third term in office, but he lost the race to his rival Mahmoud Ahmadinejad.

Iranian presidential hopeful and Tehran Mayor Mohammad Baqer Qalibaf has also questioned the performance of Rafsanjani during his terms in office.

A total of 686 individuals signed up for the race during the registration period, which began on Tuesday, March 7 at Iran’s Interior Ministry and ended on Saturday, March 11.