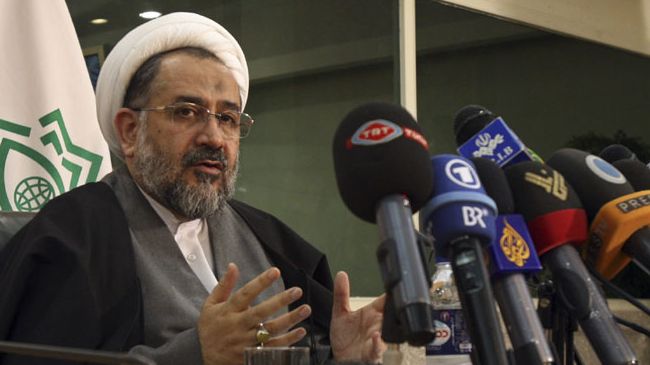 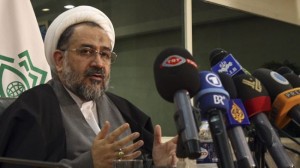 Speaking on the sidelines of a Cabinet session in Tehran on Wednesday, Moslehi said the enemies have hatched plots for the election but security officials are ready to confront them.

He noted that his ministry is closely monitoring the enemies’ moves, especially in the field of the media, to foil any conspiracy.

Iranian officials have warned that enemies are planning to create chaos and unrest during the June presidential race.

A total of 686 individuals signed up for the presidential race during the registration period, which began on March 7 at Iran’s Interior Ministry and ended on March 11.

The Guardian Council, a 12-member body consisting of six jurists and six theologians, is tasked with vetting hopefuls for qualifications and confirming the election results.