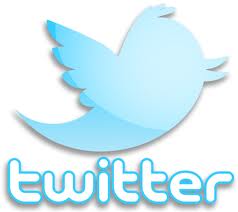 Anyone uses twitter has declared war on God: Saudi Official

TEHRAN, May 15 (MNA) – The president of Saudi Committee for the Promotion of Virtue and the Prevention of Vice has condemned users of Twitter.

Sheikh Abdullatif Al-Sheikh severely criticized users of social networks especially Twitter. “Anyone who uses Twitter has lost his life in this world and also after that; Twitter has emerged as a blackboard for those lacking it,” asserted Al-Sheikh.

Saudi social networks recently exposed the case related to a Saudi prince and a girl who was abandoned in a street in al-Samer Township in the western Jeddah by the prince. The prince denied the allegation, threatening filing complaint against whom implicated him in the case.

The newest examinations in Saudi Arabia show that 12 per cent of population use Twitter, 55 per cent of it being male, and 45 per cent being female.