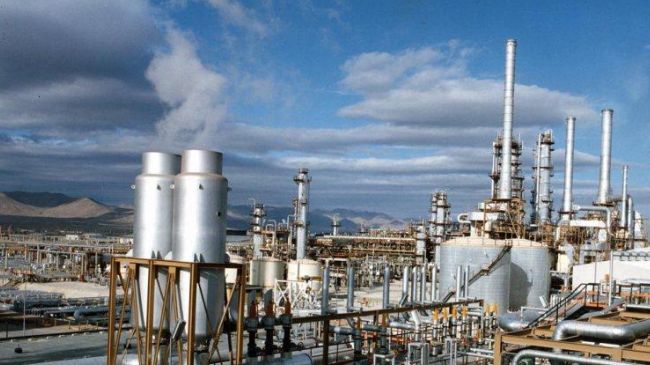 No obstacle to investment in Iran petrochemical industry: Qasemi 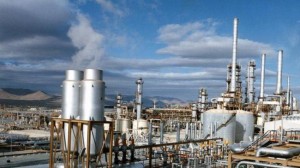 Iranian Oil Minister Rostam Qasemi has downplayed the West’s sanctions against Iran’s petrochemical industry, saying there is no obstacle to investment in this field.

Speaking at the 10th Iran Petrochemical Forum (IPF) in Tehran on Monday, Qasemi said Iran’s Oil Ministry will support foreign investors in they invest in the country.

He invited all foreign and domestic investors to invest in Iran’s petrochemical industry.

“We will guarantee the profitability of investment in the petrochemical industry for domestic and foreign investors,” the Iranian oil minister pointed out.

He added that Iran’s petrochemical industry meets domestic needs and has an active presence in international markets.

He said Iran would undoubtedly change the path of sanctions to meet basic needs of other countries and expressed hope that the country would have a more active presence in international markets.