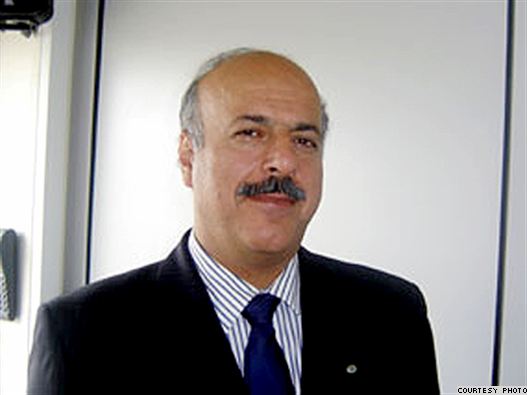 Independent presidential candidate Ghassem Sholeh Saadi was summoned by the Ministry of Intelligence after he met with a number of reporters and reformist youth.

No details have been released about the reason for his summons.

Sholeh Saadi told the gathering yesterday that there needs to be “systemic change” in the judiciary in order to achieve the release of opposition leaders MirHosein Mousavi, Zahra Rahnavard and Mehdi Karroubi from house arrest as well as the release of less prominent political prisoners.

Sholeh Saadi, a law professor at Tehran University, also told his audience that in terms of Iran’s nuclear program and international sanctions, since the people bear the cost of the government’s decisions, the people have the right to make those decisions, and this will be the path for “Iran’s return to the global community.”

Sholeh Saadi is a former MP. He was arrested in the post-election protests of 2009.