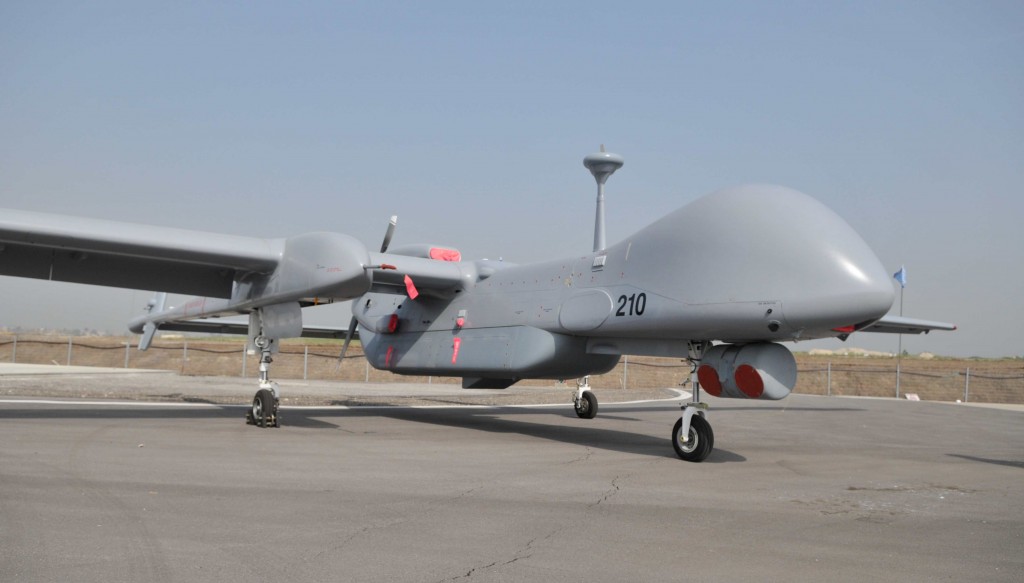 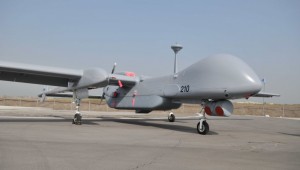 Zionist sources had it that “Rather an unknown hostile force exploited a breach in the navigation system and took control of the vehicle.”

The drone was on a mission over the sea between Tel Aviv and Netanya when the IDF lost its control, and forced to target and down the drone.

An Arab website quoted Zionist sources that Israeli army’s action had the intention of preventing hijacking of these drones after seizing their electronic control. It was in its most probability that Hezbollah seized its control and guided it towards Lebanon via Red Sea.

This is the second time in recent month that Hezbollah penetrates Zionist drones’ navigation systems.