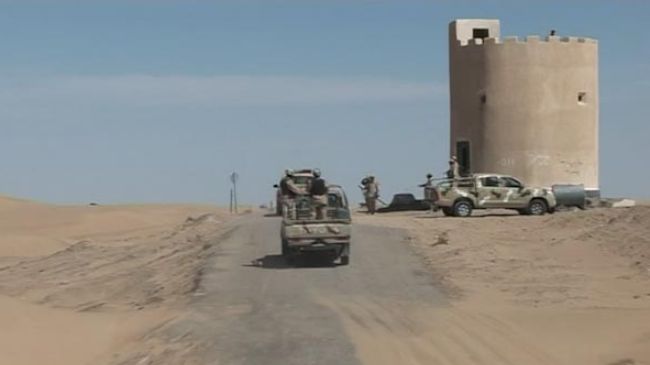 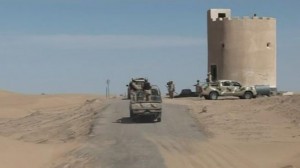 File photo shows a border area between Iran and Afghanistan.

TEHRAN, Iran (AP) — Iran has expressed regret for the shooting deaths of Afghan migrants entering the country illegally over the weekend.

On Saturday, Afghan Foreign Minister Zalmai Rasoul issued a complaint after 10 migrants were shot and killed by Iranian border guards. Iran initially denied that anyone was shot.

Poor Afghans often try to sneak into Iran in search of work as day laborers.

Aragchi also said Iran expects the Afghan government to control its border and inform its citizens of the dangers of illegal entry into Iranian territory.

About 2 million Afghan migrants have been working in Iran since the late 1970’s.