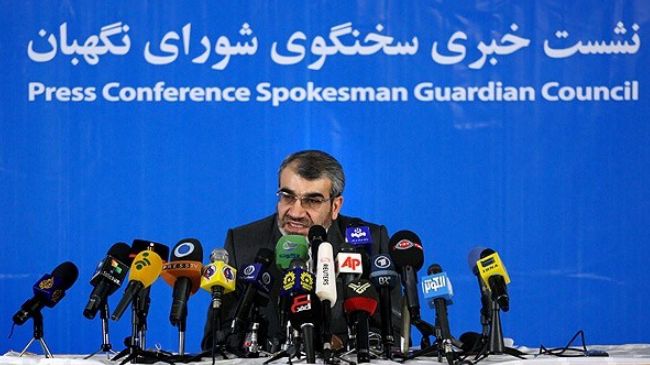 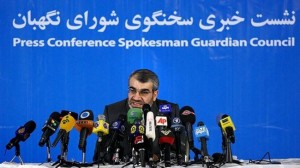 Spokesman of Iran’s top electoral supervisory body, Guardian Council (GC), says the Council may ask certain hopefuls running for the June 14 presidential election to clarify their plans to the body.

Abbas-Ali Kadkhodaei said on Tuesday that if necessary, the Council would hold separate meetings with the hopefuls during the vetting process.

The GC, a 12-member body consisting of six jurists and six theologians, is tasked with vetting hopefuls for qulifications and confirming the election results.

Kadkhodaei added that the supervisory board will release the final list of presidential candidates to the Interior Ministry, which will in turn notify the media. The GC is required to name the approved candidates by May 17. The period can be extended for five more days.

The Iranian Constitution stipulates that presidential candidates must be religious or political figures, be Iranian in origin, have Iranian citizenship, be resourceful and have managerial skills, have no criminal record, be trustworthy and pious, and have firm belief in the fundamental principles of the Islamic Republic of Iran and the country’s official religion.