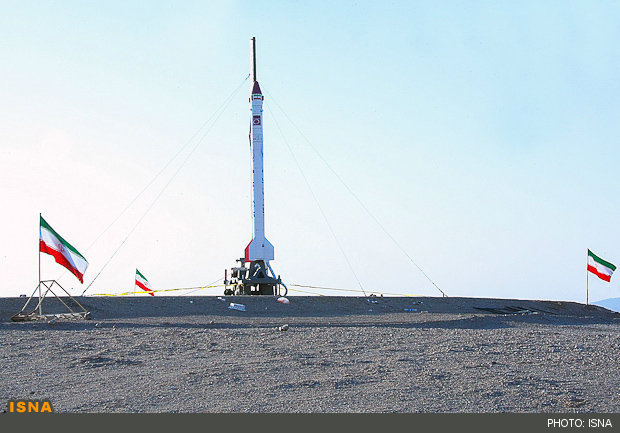 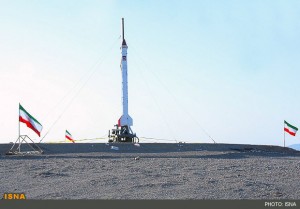 It will also work on monitoring earth and land cover, such as plant cover, controlling and monitoring agricultural strategic products such as rice, citrus, cotton, doing forest-related studies and atmosphere remote-sensing.

The space research center also concentrates on meteorological studies, water and marine studies, space studies, navigation and positioning, identifying space waste, movements of earth layers, astronomy and astrophysics studies, studying sun, galaxies, aerospace and its developments based on the extent of radiation received from stars as well as the speed of planets movement and fluctuations.

Iran also plans to establish a national launch station in the near future in southeast of the country.