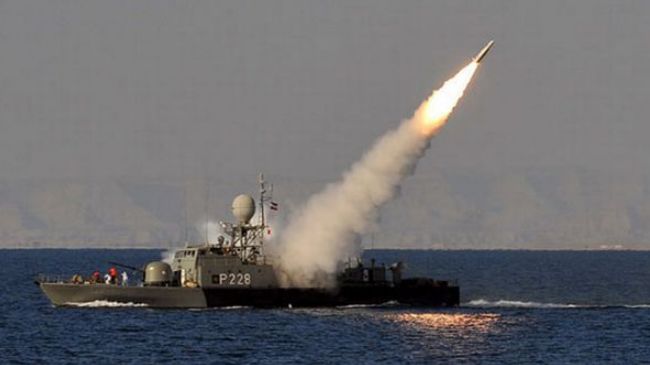 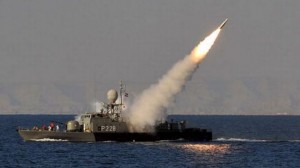 Iran’s Defense Ministry plans to equip the naval fleet of the Islamic Revolution Guards Corps (IRGC) with cruise missiles having a range of more than 300 kilometers.

“The precision and range of the new missiles have been enhanced compared with those of the 300 km-range missiles that the IRGC Navy already has,” Farahi pointed out.