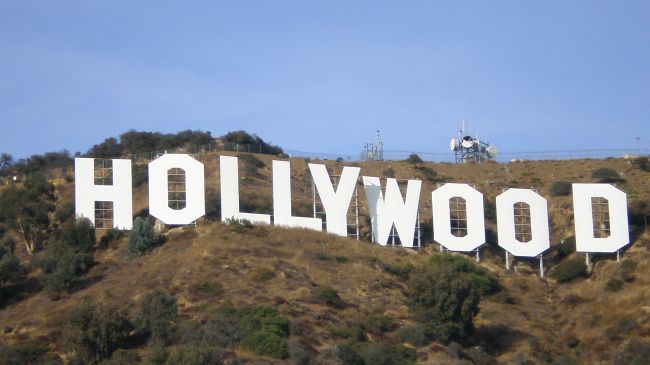 The US has put Iranophobia on top of Hollywood’s agenda, as a diversionary tactic aimed at covering up Washington’s failures against the Islamic Republic, an Iranian lawmaker says.

“In an attempt to cover up its powerlessness in the face of [Iran’s] Islamic Revolution, the US seeks to tarnish Iran’s image through producing and screening dozens of anti-Iran and anti-Islam movies by Hollywood,” Ebrahim Aqa-Mohammadi, a member of the National Security and Foreign Policy Committee of Iran’s Majlis, said on Friday.

“Hollywood is the mouthpiece and promoter of US culture across the world, and it has put Iranophobia on top of cinematic activities since the victory of the Islamic Revolution [in 1979],” he added.

The Iranian lawmaker pointed out that the US initially viewed the Islamic Revolution as a merely national movement, but “the revolution led to an Islamic, national, independence-seeking and anti-tyrannical awakening for other nations in the world and somewhat became the US’s fundamental problem.”

At the 85th edition of Academy Awards at the Dolby Theater in Hollywood, California, in February, Michelle Obama, the wife of US President Barack Obama, announced the Iranophobic movie Argo as the winner of the Best Picture Oscar, live from the White House.

The anti-Iranian movie, which is regarded by experts as both technically poor and presenting a concocted historical account, was directed by Ben Affleck and is claimed to have been based on the account by former CIA agent Tony Mendez about the rescue of six American diplomats during the takeover of the US embassy in Tehran after Iran’s 1979 Islamic Revolution.

Political analysts have said the granting of the Best Picture Oscar to Argo had long been foreseeable as Hollywood’s elaborate maneuvering employs every medium in its propaganda apparatus to incite Iranophobia across the globe.

In mid-March, Iran’s cultural officials announced plans to file a lawsuit against the Hollywood companies and filmmakers that contributed to the production of Argo.

This was not the first time Hollywood had pushed a distorted picture of Iran and Iranian culture. Brian Gilbert’s 1991 “Not Without My Daughter” and the movie “300” had previously sought to distort the realities of Iran and the Persian civilization.