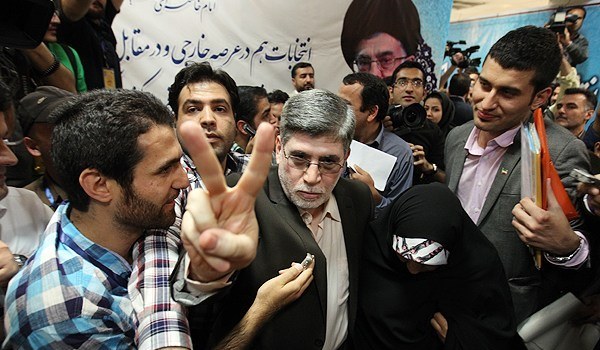 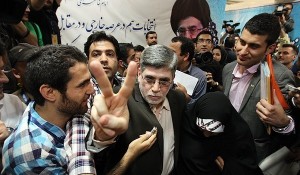 The campaign is taking shape as open season on Ahmadinejad’s legacy and his combative style that bolstered his stature among supporters but alarmed critics. Ahmadinejad is barred by law from seeking a third term due to term limits under Iran’s constitution.

The hardline Guardian Council, a constitutional watchdog, will vet the applicants before allowing them to run.