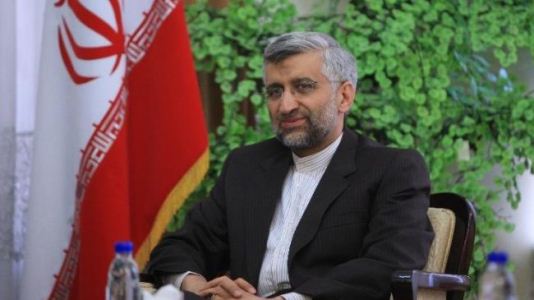 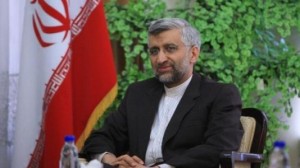 Jalili, a veteran of the 1980s Iran-Iraq war, has since 2007 headed Iran’s Supreme National Security Council and is regarded as a hardline conservative close to Supreme Leader Ayatollah Ali Khamenei.

Jalili’s candidacy must still be approved by the conservative body of clerics and jurists known as the Guardian Council, which is expected to issue a final list of approved candidates in 10 days’ time.