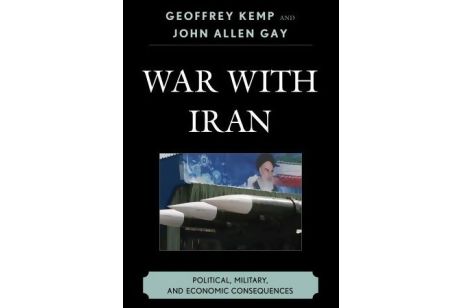 War With Iran: a thorough albeit biased analysis of the US’s military options 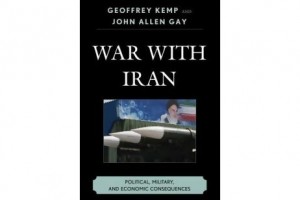 When considering the hard-line stance of Iran’s present leadership on nuclear proliferation, there is plenty of room for allies and foes alike to be concerned. With particular emphasis on an American perspective, Geoffrey Kemp and John Allen Gay examine the possibilities of a potential confrontation with a country that has made no secret of its hostility towards the US.

Armed with calculations measuring both costs and gains, along with decades of experience spent working in foreign affairs, Kemp evaluates the political, military and economic consequences of an attempt at forced nuclear disarmament of Iran. The ensuing discussion is a thorough one, even venturing to raise and answer the more difficult questions of whether America’s already imbalanced reputation in the Middle East can withstand a decision to attack.

However, the right-wing views of the authors are all too apparent throughout as they fall back on prejudiced views of Iran’s supposed lack of military prowess to bolster their predictions of an American victory. This narrows down War With Iran’s intellectual appeal and may leave a bad taste in the mouth of many a reader.