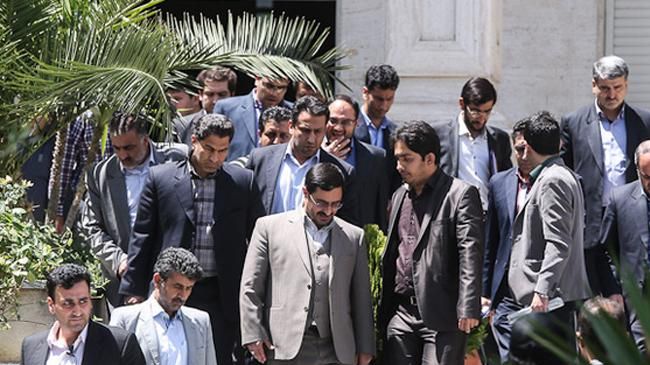 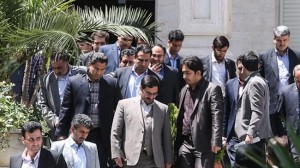 The seventh court hearing has been held for three Iranian judges over the death of three detainees who lost their lives in the now-closed Kahrizak Detention Center in the Iranian capital, Tehran, during post-election events in 2009.

The Tuesday session was held behind closed doors in the Iranian capital and lasted for four hours.

Saleh Nikbakht, the defense attorney presenting the family of Amir Javadifar – one of the detainees who died in Kahrizak – said Director General of Tehran’s Prisons Sohrab Soleymani and four Kahrizak detainees had appeared in the hearing as witnesses.

In December 2009, a statement from the Judicial Organization for the Armed Forces announced that, according to forensic information, three of those detained during the country’s post-election events died while being held at the Kahrizak facility.

The prison was ordered shut by Leader of the Islamic Revolution Ayatollah Seyyed Ali Khamenei in July 2009.

Nikbakht said after the hearing that, “I have decided not to speak because [former Public Prosecutor of Tehran] Saeed Mortazavi said if we talk, he will talk, too.”

Mortazavi has been accused of involvement in the deaths of the three detainees.

The next court session is scheduled to be held on May 13, Nikbakht added.

Ali Kamrani, whose son was among the three detainees who died in Kahrizak, also commented on the court hearing after the session.

According to Kamrani, Director General of Tehran’s Prisons Soleymani was asked during the session whether the Kahrizak facility had been a legal detention center. He responded that it was not, Kamrani said.

Abdolhossein Rouholamini, the father of another of the dead detainees, said those who had appeared in the hearing were told by the court not to reveal the details of the session, but that they were at liberty to talk about their sentiments toward the hearing.

We are satisfied with the court and this satisfaction is increasing, Rouholamini added.