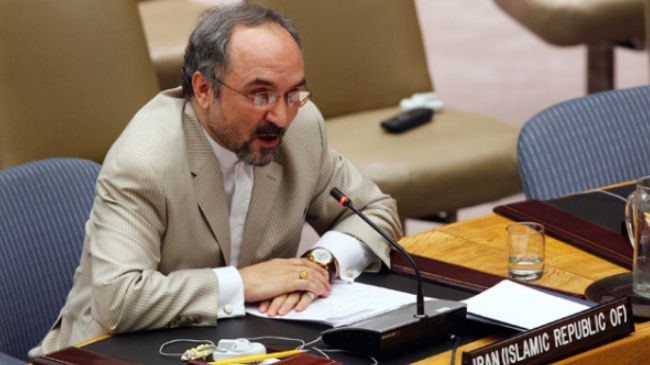 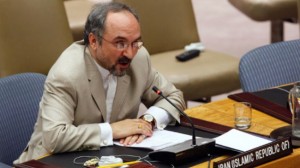 Iran’s ambassador to the Unite Nations has called for an investigation into the Tel Aviv regime’s recent act of aggression against Syria, saying the latest Israeli airstrike was a direct violation of international law.

On May 5, Syria said the Israeli regime had carried out an airstrike targeting a research center in a suburb of Damascus, following heavy losses of al-Qaeda-affiliated groups inflicted by the Syrian army. According to Syrian media reports, Israeli rockets struck the Jamraya research center.

Mohammad Khazaei, the Iranian envoy to the UN, said in a letter to the UN secretary general and the president of the UN General Assembly on Monday that the recent aggression by Israel was provocative and unjustifiable and that the Tel Aviv regime must be held accountable for its unlawful acts.

The May 5 aggression was the Israeli regime’s second strike on Syria in three days. The Jamraya facility had been targeted by another Israeli airstrike in January.

Khazaei also urged the international community, especially the UN and its affiliated organizations, to investigate Israel’s criminal and irresponsible behavior.

The Iranian envoy said the move by the Israeli regime was a direct violation of international law.

Khazaei warned that the recent Israeli airstrikes would intensify tension and instability in the region.

On Monday, a senior Syrian official, whose name was not mentioned in the report, told Russia Today that the Israeli regime had used depleted uranium in its airstrike on Syria.

The countries hostile to the Syrian government and nation, including Turkey and several Arab states in the region, have adopted a policy of silence toward Tel Aviv’s acts of aggression against Syria.