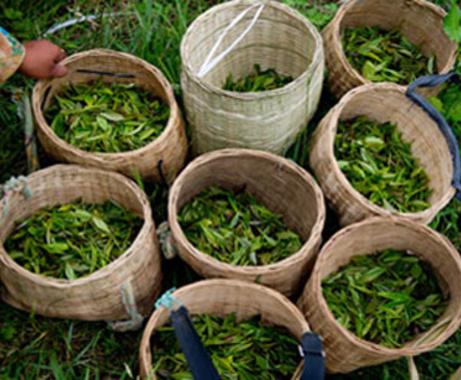 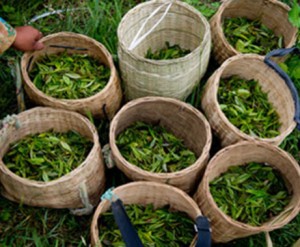 Some 3,000 tons of tea leaf worth 27 billion rials (some $2.2 million based on the official rate of USD) has been harvested in Iran’s northern provinces during the current Iranian calendar month, which began on April 21.

The amount shows a 65 per cent increase in comparison to the same period of previous year, IRIB news agency reported.

Some 666 tons of dried tea leaf was produced from the mentioned amount of harvested green leaf.

Iran will import 30 million kilograms of tea from India in the next two years.

India annually exports 12 million kilograms of tea to Iran, which accounts for 6 percent of its total tea exports.

New Delhi exported 7 million kilograms of tea to Tehran in the period of time between January to September 2012.

The country is the world’s fourth largest tea exporter after Kenya, China, and Sri Lanka.