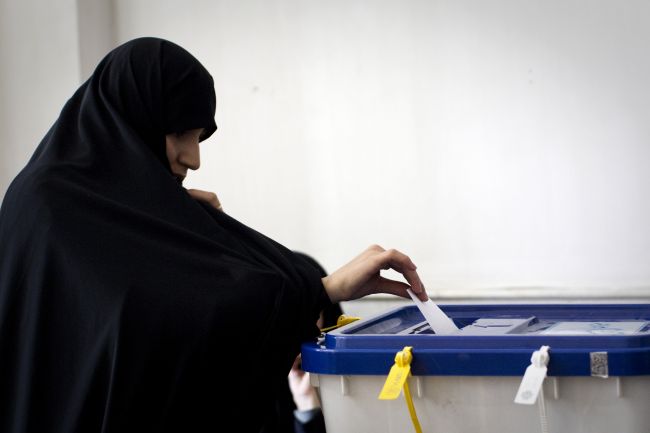 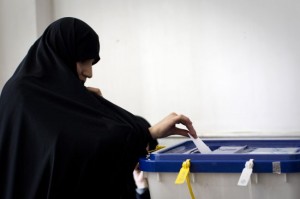 The official registration of hopefuls for Iran’s 11th presidential election begins on May 7, the country’s Elections Headquarters has announced.

According to the announcement on Monday, presidential hopefuls can sign up for the race on May 7-11 at the country’s Interior Ministry.

More than 20 political figures have so far shown interest in running for president in the June 14 election.