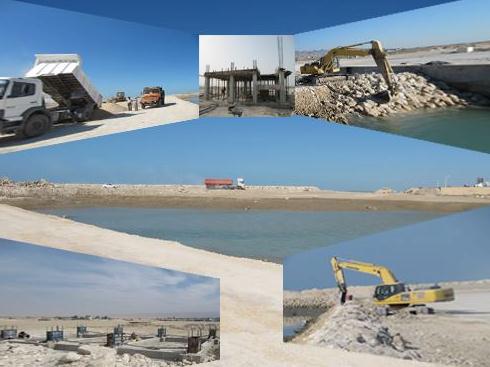 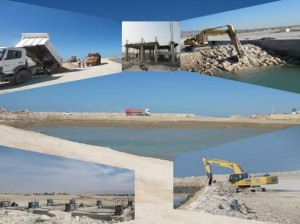 Director General of Bushehr Port said that construction of Negin Port is supposed to be started as of next year.

He said that project involves a container terminal and a dedicated terminal for export and transit of petrochemical and oil products.

Mr. Rastad noted that the feasibility studies for construction of the port are underway and it is expected that the project would commence next year.

As planned by the Port and Maritime Organization’s authorities, this port is to be constructed by the investment of private sector.

“It is estimated that an investment worth 500 million USD would be made for the construction of Negin Port”, Director General said.

He also added that the first phase of the project would be completed within two or three years.

Commenting on a number of measures already undertaken with regard to the project, Mr. Rastad said that an access road to the port and a dike for land reclamation have been already constructed.

Bushehr Port is on of the major Iranian ports located in the south of the country bordering Persian Gulf.

Iran's Negin port, Quoted May 6, 2013
Why Iran’s June election will be different
Photos: Iran in the past week