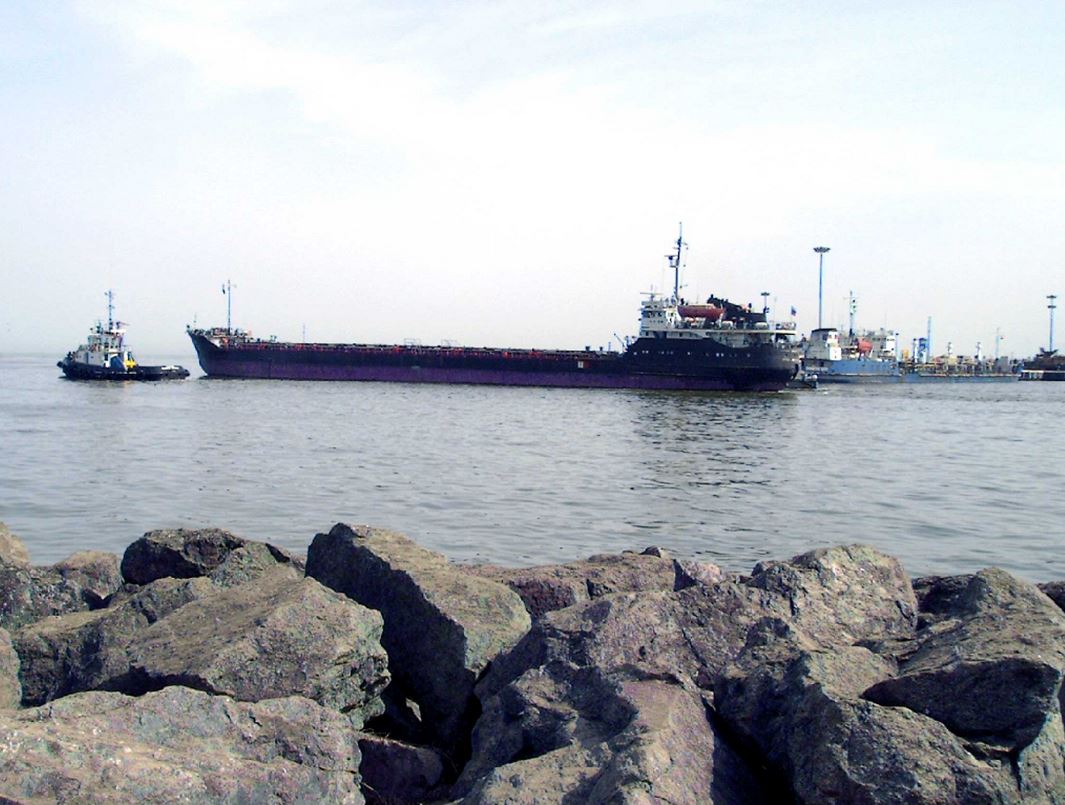 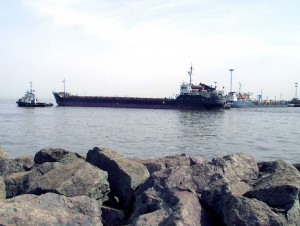 The Director General of Anzali Port, Farhad Montaser Kouhsari, said that construction activities in Chamkhaleh Port, (which is situated in Gilan province and is supervised by Anzali Port) has resumed.

Mr. Kouhsari said that some $ 5 million has been allocated in this respect. He added that tender for construction of breakwater and berths in this port will be held this year.

Mr. Kohsari said that the first phase of project includes construction of a berth with a capacity of 500 million tons and in the second phase the capacity will enhance to 1 million tons.

“A 40-meter passenger berth has been foreseen in the project and the ground is prepared for investment of private sector in passenger transportation activities”, he added.

Chamkhaleh port is located in the northern Iran bordering the Caspian Sea and is considered a minor port among the major ports of the north namely: Anzali, Amirabad Port and Noshahr.