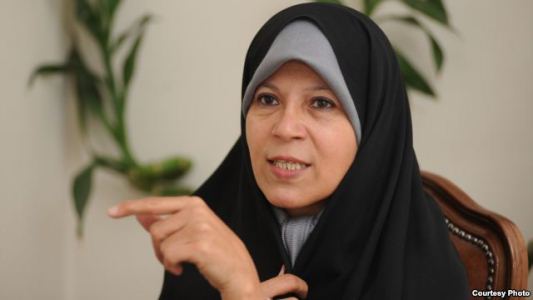 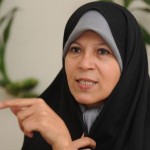 Faezeh Hashemi: Is it possible to be charged 2 times for one crime?

Faezeh Hashemi, who was moved to solitary confinement for her behavior in jail, also says “Is it possible to be charged 2 times for one crime?”

The sixth court session hearing the case of suspended judges of the Kahrizak incident has just ended. The next session is scheduled to be held on May 7th, according to Fars news agency.

First Deputy Speaker of the Islamic Parliament of Iran, Seyed Mohammad Hassan Abu Torabifard has said that Iran’s parliament will hold a private meeting on Tuesday to consider the increasing rate of essential commodities, FNA said.

Ashadollah Abbasi has won a vote of confidence in Iran’s Parliament and began his career as a new head of the Ministry of Labor and Social Affairs, Mehr reported.

According to the report, 200 members of the parliament voted in favor, while 40 of them voted against him and 12 MPs abstained.

As Iranian Parliament approved Ashadollah Abbasi as the new head of the Ministry of Labour and Social Affairs, a number of Isfehan Textile workers protested in front of the Iran’s parliament criticizing the performance of social security organization.