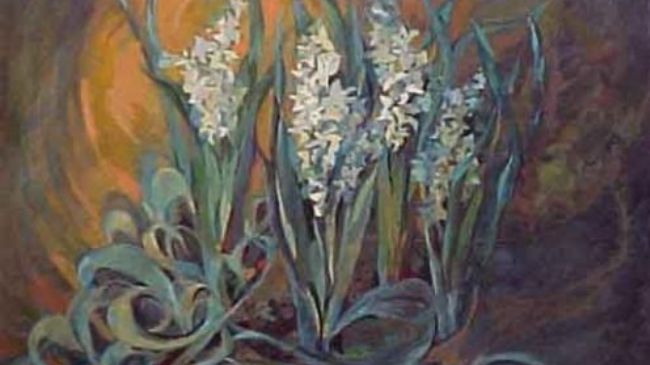 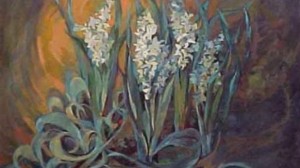 A collection of artworks belonged to three pioneers of Iranian modern art is slated to be showcased at Saba Art and Cultural Institute in Tehran.

The show will host retrospectives of Mansoureh Hosseini, Mahmoud Javadipour, and Ahmad Esfandiari.

The collection will include the late artists’ paintings along with their paraphernalia such as notes, hats, photos and canvases, director of Saba Institute Masoud Nasseri announced.

The exhibit will also be a commemoration event two of artists Hosseini and Javadipour who were the members of the Iranian Academy of Arts, he added.

The Institute is scheduled to begin its show during an opening ceremony that will be held on May 12, 2013. A number of art critics and renowned painters will attend the ceremony.

Several workshops and review sessions are also programmed to be held during the exhibition.

Saba Art and Cultural Institute will host the exhibition for one month.