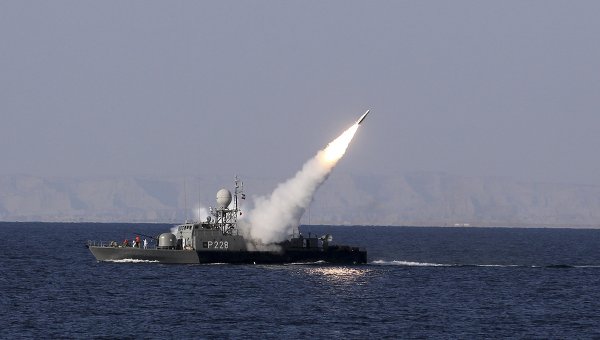 Iran to use new mine-sweeping system in Persian Gulf 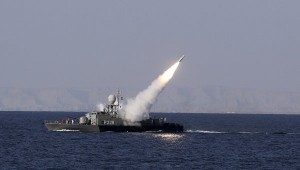 The admiral’s remarks come shortly after the United States announced plans to conduct allied mine sweeping exercises in the region.

“As Americans have declared, they plan to carry out joint mine sweeping drills with some 30 countries,” he said, adding that those measures were part of their “Iranophobia”.

“This week we will bring into operation a mine-sweeping system that we are now working on so that if trans-regional enemies make a [hostile] move in the region we would be able to sweep the seabed,” the Navy commander was quoted by Fars as saying.

Last month, Iranian Defense Minister Brigadier General Ahmad Vahidi said Tehran is ready to share its mine-sweeping expertise with other countries in conducting mine-sweeping operations following “the excessive use of mines and cluster bombs by Saddam’s military forces” during the 1980-88 Iran-Iraq war.