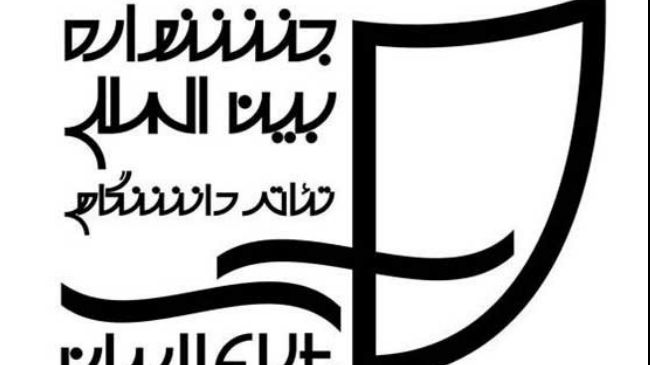 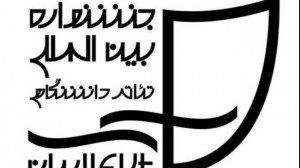 Four theater artists from Slovenia and Italy are slated to hold workshops at the 16th International University Theater Festival in the Iranian capital, Tehran.

The Italian artists are Nicola Pianzola who will present workshops on physical theater and Valentina Valentini who is to hold a program on the role of voice in theater. Their programs will take place from May 8 to 11.

Some Iranian and international theater ensembles are programmed to perform at the festival.

An Italian troupe will perform a play titled The Contemporary Hermit. The play is slated to go on the other stages in Tehran as well.

The 16th Iran International Festival of University Theatre kicked off on April 1 and will continue until May 31, 2013.