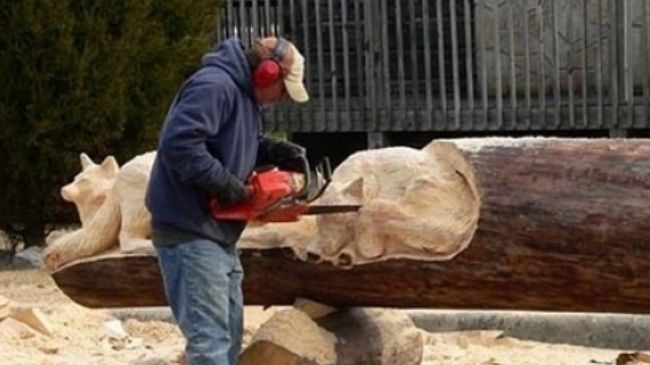 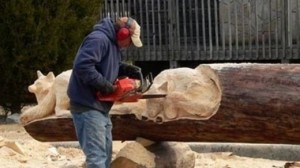 The fifth edition of International Tehran Wood Sculpture Symposium has kicked off in the Iranian capital of Tehran, displaying different styles of the art.

The event titled Persian Gulf Memorial is hosting a number of Iranian and international sculptors in two main and student sections.

Petre Petrov, Rumen Mihov Dimitrov, and NIkolay Yotov from Bulgaria, Fernando Alvarez from Spain, Lenny Ratnasari Weichert from Indonesia, Christian Rey from Uruguay, and Mauricio Guajardo Rubio from Chile are the foreign artists who participated in the symposium.

Some 10 students also took part in the symposium where each sculptor has been supplied with a beech tree trunk.

Organized by Tehran’s Beautification Organization, the annual event aims at stimulating development and promotion in the art of sculpture as well as urban environment beautification in Iran.

The fifth Tehran Wood Sculpture Symposium that kicked off at Tehran’s Norouz Park on May 4 will run until May 15, 2013.