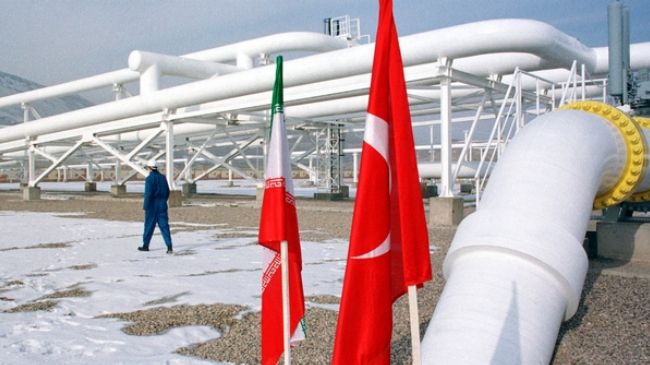 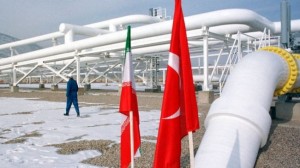 Deputy Chairman of the Turkish Labor Party Bulent Aslanoglu says the US is opposed to the expansion of Iran-Turkey relations and seeks to sabotage the ties between the two neighbors.

Aslanoglu said Thursday that the US has long sought to restrict the sources of energy available to Turkey and its pressures on Ankara in this regard are ongoing, IRNA quoted Turkish Labor Party sources as saying.

The said pressures are applied via various channels on Turkey, Aslanoglu added, citing a recent meeting between a delegation of US Senators and Turkish Energy Minister Taner Yildiz.

According to Aslanoglu, the US has been pressing Turkey not to import oil and gas from Iran and Russia and instead meet its energy needs from northern Iraq.

The United States, Israel and some of their allies have repeatedly accused Iran of pursuing non-civilian objectives in its nuclear energy program. Over the false allegation, Washington and the European Union have imposed a series of illegal and unilateral sanctions against the Islamic Republic’s energy and financial sectors.

Iran refutes the allegation over its nuclear energy program and argues that as a signatory to the Nuclear Non-Proliferation Treaty and a member of the International Atomic Energy Agency, it is entitled to develop nuclear technology for peaceful purposes.