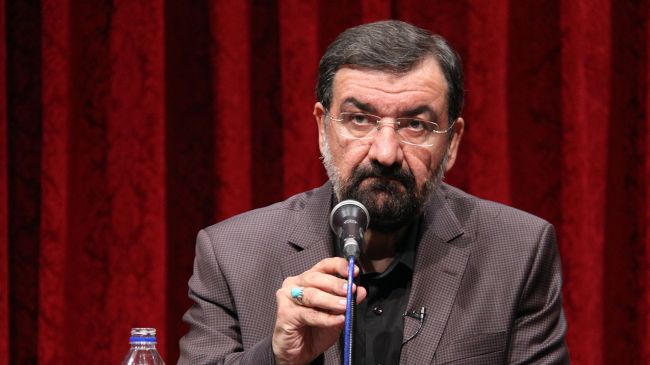 Iran must speed up economy to counter sanctions: Rezaei 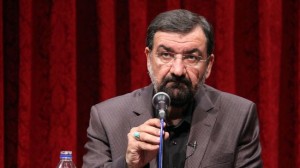 Iranian presidential hopeful Mohsen Rezaei says Iran needs to speed up its economy so that it can surmount the sanctions imposed against the country.

Iran’s economy currently suffers from problems, Rezaei said Thursday, stressing that the country’s economic situation is in need of “a leap.”

Rezaei, who currently serves as the Secretary of the Expediency Council, said he has plans to counter the sanctions from both economic and diplomatic aspects.

He said that, if elected, he will modernize Iran’s industries, particularly the agricultural sectors.

The presidential hopeful said that economic pressures on Iran as well as ageing industrial infrastructures have caused economic hardships and led to numerous problems, including inflation and unemployment.

He also said that Iran must revamp its foreign policy to enable it to confront sanctions more effectively.