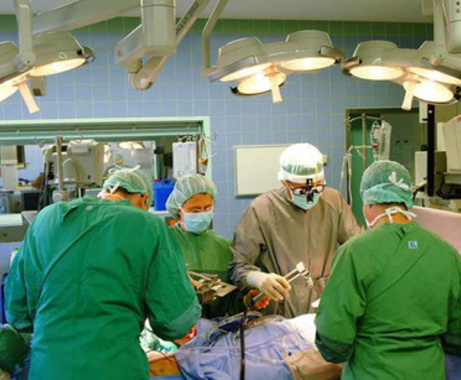 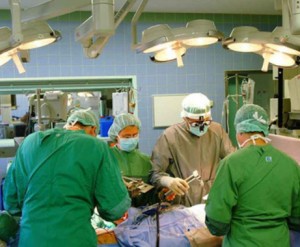 Iran has become the third country in the world to perform a surgery on implanting telescope lens into a patient’s eye, Tasnim news agency reported.

Telescope lens is implanted into an eye for treating macular degeneration.

The surgical procedure involves removing the eye’s natural lens, as with cataract surgery, and replacing the lens with the Implantable Miniature Telescope (IMT). The tiny telescope is implanted behind the iris, the colored, muscular ring around the pupil.

Previously, this kind of surgery was performed only in the U.S., and UK. Only about 200 people in the world undergone such a surgery, with over 190 of those performed in the United States.

The president of Iran’s Shiraz University, Mohammad Hadi Imaniyeh, said that this kind of surgery was carried out in the Middle East for the first time, adding that it was successful for the patient.

Imaniyeh said that the telescope is 4 mm in diameter.

Now, a relatively new device, essentially an implantable telescope, is offering hope for those “aging eyes.”

The U.S. Food and Drug Administration approved the Implantable Miniature Telescope (IMT), which works like the telephoto lens of a camera, in 2010.

This kind of surgery is not for everyone and potential candidates must be 75 years of age or older, have irreversible dry AMD and no longer be a candidate for drug treatment. The guidelines also exclude those who have had previous cataract surgery in the eye to be implanted.