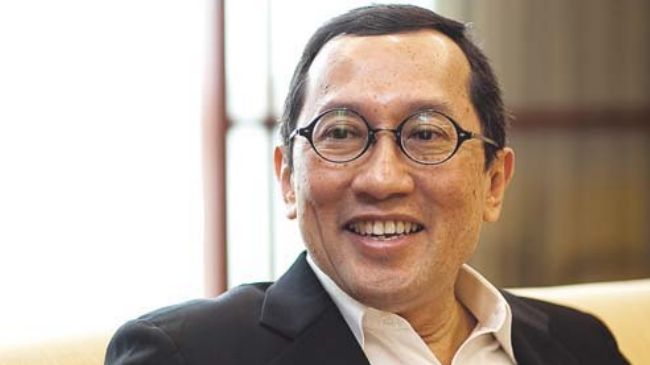 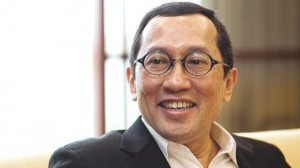 A Singaporean official says his country supports Iran’s nuclear rights within the framework of the Nuclear Non-Proliferation Treaty (NPT).

Speaking at the first meeting of the Iran-Singapore Political Consultative Committee on Wednesday, Permanent Secretary of the Singaporean Ministry of Foreign Affairs Bilahari Kausikan called for finding a peaceful solution to the Western dispute over Iran’s nuclear energy program.

Iranian Deputy Foreign Minister for Asia and Oceania Abbas Araqchi, who was also present at the meeting held in Singapore, outlined the latest developments in the talks between Tehran and the six world powers of the P5+1.

He said if Western countries show goodwill, the two sides are likely to reach a deal in the negotiations in accordance with Iran’s proposals.

Iran and the five permanent members of the UN Security Council – Russia, China, France, Britain, and the US – plus Germany have held several rounds of talks on a range of issues, with the main focus being on Iran’s nuclear energy program. The two sides wrapped up their latest round of negotiations on April 6 in the Kazakh city of Almaty. An earlier meeting had been held in Almaty on February 26-27.

In addition, the IAEA has conducted numerous inspections of Iranian nuclear facilities, but has never found any evidence showing that Iran’s civilian nuclear program has been diverted toward non-civilian aspects.

Meanwhile, in a meeting with Singapore’s Minister of Foreign Affairs K Shanmugam, the visiting Iranian official praised the growing relations between the two countries.

Araqchi said both sides have a resolve to improve political, economic and cultural ties.

The Singaporean foreign minister, for his part, said Iran is an important country in the Middle East and urged stepped-up efforts to strengthen mutual relations, particularly in cultural and social fields.

In another meeting between the visiting Iranian official and Singapore’s Parliament Speaker Halimah Yacob, the two sides exchanged views on ways to bolster parliamentary cooperation.

Araqchi and Yacob highlighted the significant role that parliamentary diplomacy plays in the expansion of mutual relations.