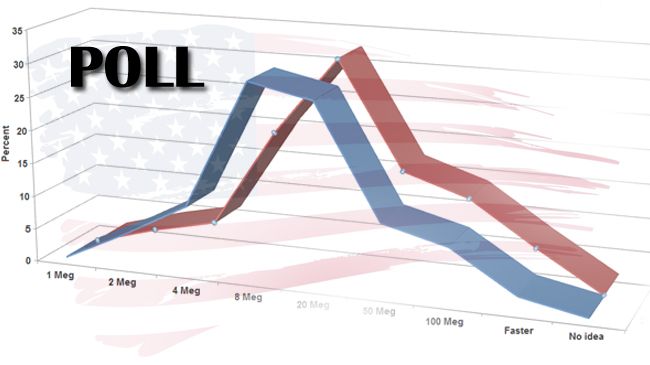 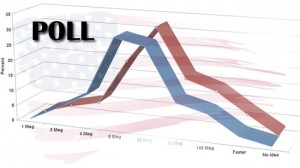 Most Iranian-Americans have expressed opposition to a military strike by the United States or Israel against Iran, according to an opinion poll conducted by a US university.

The poll, conducted by George Mason University, found that 70 percent of respondents were opposed to an Israeli strike on Iran and 64 percent to a US attack on the country.

The phone survey was carried out from February 1 to 27, 2013. About 8,031 Iranian adults living in the US participated in the poll and its results were released on April 23.

Ten percent of the respondents supported an Israeli strike and 17 percent favored a US strike on Iran under specific conditions, the poll found.

Moreover, 11 percent are in favor of an Israeli strike on Iran and 9 percent back a US war under any circumstances.

The fact that a portion of Iranian migrants in the US are against the Islamic establishment of Iran justifies the answers in favor of an attack against the country.

This is the first survey about a possible Israeli or US attack on Iran carried out on Iranian-Americans. Washington seems to be extremely concerned about the possible reaction of Iranian-Americans in the event of a military strike on Tehran.

It is noteworthy that 63 percent of respondents had voted for Barack Obama in the last US presidential election, showing they are against Republican policies with regards to Iran.

The US, Israel and some of their allies have repeatedly accused Iran of pursuing non-civilian objectives in its nuclear energy program, with the Israeli regime repeatedly threatening to attack Iran’s nuclear facilities based on the unfounded allegation.

Iran has rejected the allegation and warned that any military action could result in a war that would spread beyond the Middle East.