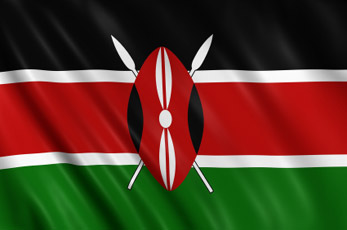 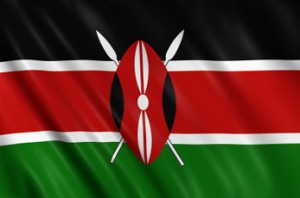 Magistrate Kaire Waweru Kiare said Thursday the prosecution has proved beyond reasonable doubt all counts against the two.

Ahmad Abolfathi Mohammad and Sayed Mansour Mousavi were charged with preparing to commit acts intended to cause grievous harm after they were arrested in June 2012 and led officials to a 15-kilogram (33-pound) stash of the explosive RDX.

Iranian agents are suspected in attacks or thwarted attacks around the globe in recent years, including in Azerbaijan, Thailand and India. Most of the plots had connections to Israeli targets.